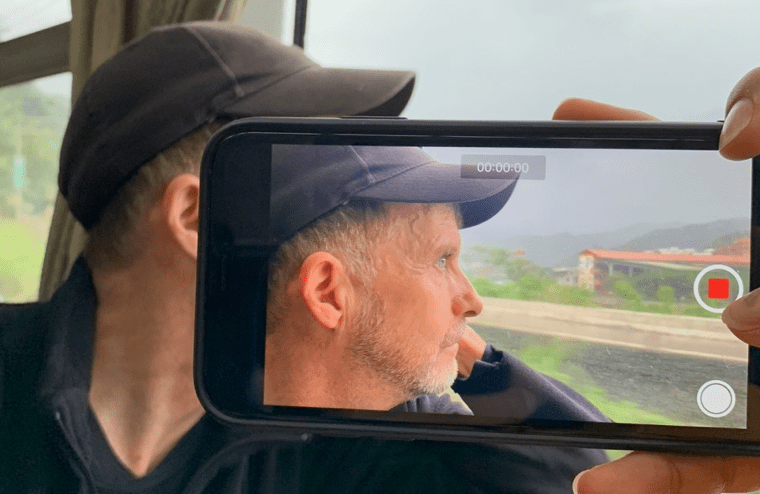 Daniel Kehoe has been part of the development of the Web since its beginnings in 1991, as one of the first participants in Tim Berner-Lee’s www-talk forum. At the time, he was working as a technical writer at Steve Jobs’s NeXT Computer (see the post Early Days of the Web). Here’s a timeline of other significant events in his life.

Thank You for reading!